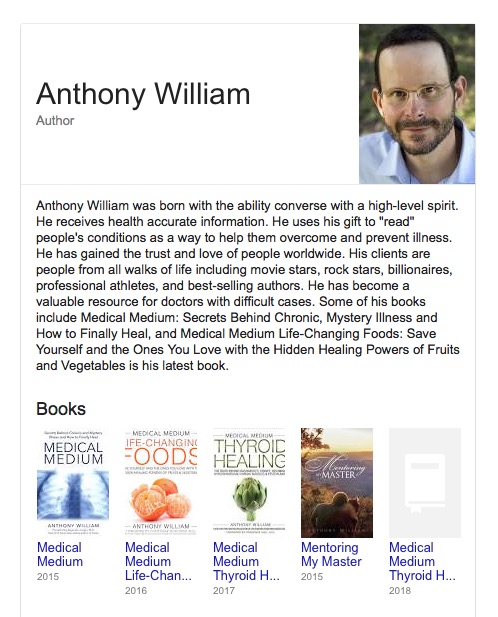 I think I’ve been pretty clear that I follow a scientific method first, a homeopathic query second, and faith as a distant third.  It’s not that I believe faith can hurt, it’s more than I believe in logic and tangible evidence, first.

So, I have a cousin that has had multiple surgeries on her left leg (trying to avoid an amputation after a broken ankle went bad, and the wound went septic).  The cuz has had her leg operated on multiple times at this point, and wanted to try CBD (cannabis oil based) salve / derma patches vs. using opioids or other high-theft / high-expense derma pain patches.

The cuz and I were in Las Vegas visiting our Aunt, and she mentioned that she’s having trouble locating CBD salve for her leg, and that she doesn’t have the $ for obtaining a medical marijuana license to obtain the product in Massachusetts.

Me being me, I kept my ear to the ground and found another friend / former work partner who makes her own cannabis salve.  Great.

Cuz tries it, loves it.

Now, trying to get the friend to either cough up the recipe or sell me more, is a whole other exercise in futility.

And, it then started yet another round of text-based debate on belief systems and food choices for making one well vs. relying on conventional medicine.  Or, vs. answering the question I’d asked !

While I did check out “the Medical Medium” as he bills himself, it’s not an answer for me because:  a)  I’m not the one he is reading for an answer, and b)  he “thinks” everyone’s problems are based on viruses within the body causing inflammation.

Yep.  Not a single thread of scientific data, and he’s quite clear to state that he has had no training in western medicine.

Ain’t no one got time for this.

I just want the recipe for the CBD pain relief salve, or to be able to buy some of yours so that I can keep my cousin in pain relief.